CASINO island is a perfect addition to a set of 5 slot machines. It is universal, durable, solidly made and very functional.

Collection of 24 original games.
The most popular titles include:
Book of Mystery, Hussars, Disco King

Collection of 24 original games.
The most popular titles include:
Book of Mystery, Hussars, Disco King

Zenon Martyniuk – the frontman of Akcent band, is considered a leading representative of the disco trend. His most popular songs also featured in the game, have over 300 million views on YouTube. 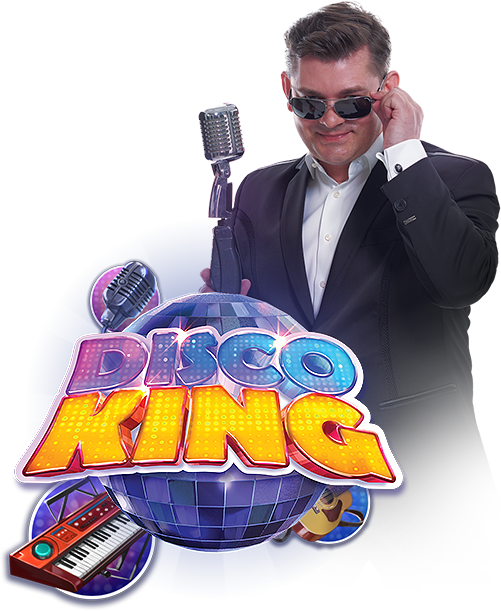 Promatic Group is the largest Polish manufacturer of slot machines, slot games
and system solutions for the gambling industry. We started operating in
1997, initially producing only slot machines…
read more>>

OVER 20 YEARS
OF EXPERIENCE IN THE INDUSTRY

We have our own modern production line, always being able to ensure flexibility
and speed of implementation.

Our offer includes 2 and 3 monitor cabinets designed to comply with the GLI-11 requirements. Our machines are durable, made of the highest quality materials and characterized by high functionality. They are also accommodated to adapt various CMS systems. 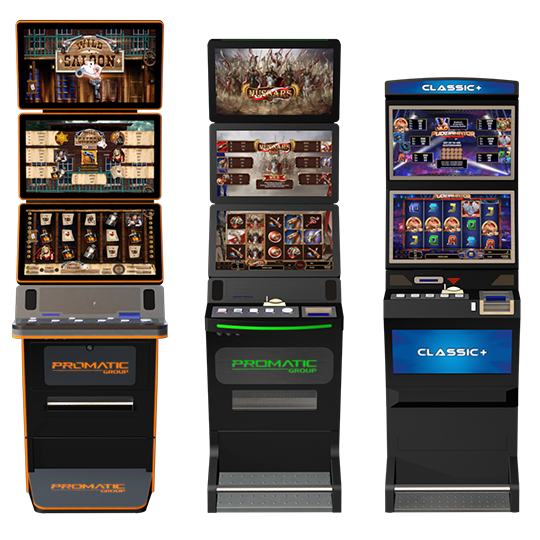 Promatic Group cabinets can be easily configured with our Multigame collections: INFERNO+ TURBO+ and CLASSIC+.

Our offer also includes SINGLE GAME Dragon Legends in a set of three machines dedicated exclusively to this game.

Recently, we created games in HTML5 technology, all collected on our own B2B online
games platform – www.promaticonline.com. 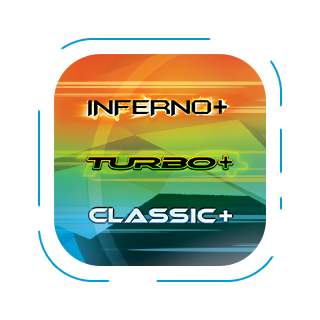 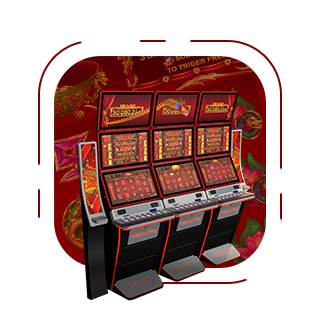 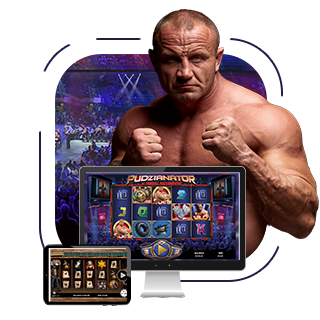 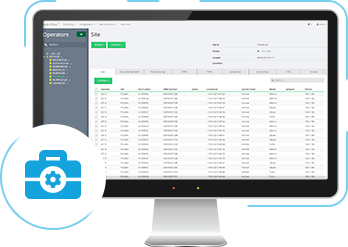